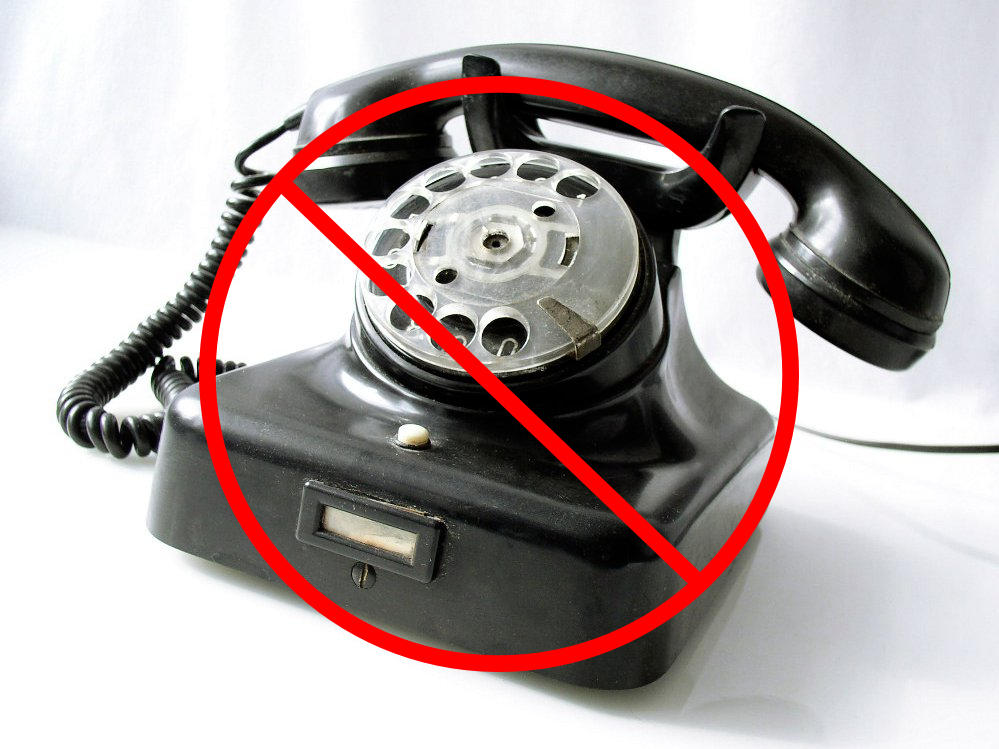 Thanks to an array of sensors and devices that can be connected to your security system, your interactive app can be your connection to your home while you’re at work. It can notify you when the garage door opens, let you know your child is home from school or when the lawn service has arrived and opened the back gate to mow. And notify you if it isn’t closed again so that your pet can’t wander out of the yard. At home and work, sensors can be where you can’t. At work you can set notifications to alert you when someone hasn’t arrived to open yet, or, if you’re alone, when someone enters the building. Sensor notification can be applied virtually any place you need to monitor activity. Take the right steps to protect your home or business — and put your activity sensors to work, even when your system isn’t armed.

Manage and monitor your home from your smartphone, computer or tablet, wherever you are. Remotely disarm the system and unlock the door or open the garage for a service visit without having to give out a key or a code. Reduce energy usage and lower your monthly power bill with powerful energy management tools. With smarthome technology the features are almost endless!

In the early 1970s, after getting out of the Navy and working for Seattle-based Grinnell-ADT, Butte-born “Spike” McQuiston wanted to get back to his roots. So he returned to Montana, settled in Missoula and joined together some partners to start an alarm company/answering service/locksmith shop. In 1972, Interstate Alarm Company was incorporated. Over the years, the locksmith shop went away and one of the partners moved his family into a small office to run the 24-hr answering service, which also responded to the alarms. Spike traveled the state, hauling a fifth wheel behind his truck, selling and installing alarms, building the company during a time that alarm systems were not commonplace. Eventually the answering service was sold and the alarm receivers were moved to the new answering service where they remained for many years.

When Spike passed away suddenly in 1993, his widow, Lynn, stepped in as the president and CEO of the company. Lynn’s sons, Shawn and Josh, and grandson Tayler have now joined the business and will carry the company’s tradition of providing quality products and customer service into the next generation.

Over the years the company has grown steadily and we believe that it is because we have provided quality equipment, installations, and customer service that is unmatched by our competition. Proof of this lies in the fact that we still have customers with us today that began with us in 1972.

Find out about joining our family today

Tell us how to get in touch